A Twitter influencer, Oluwapelumi has called out a Lagos restaurant for not allowing her in over her outfit.

According to her, she was stopped at the entrance of the restaurant located in Victoria Island by the security guys who went on to call her a prostitute. 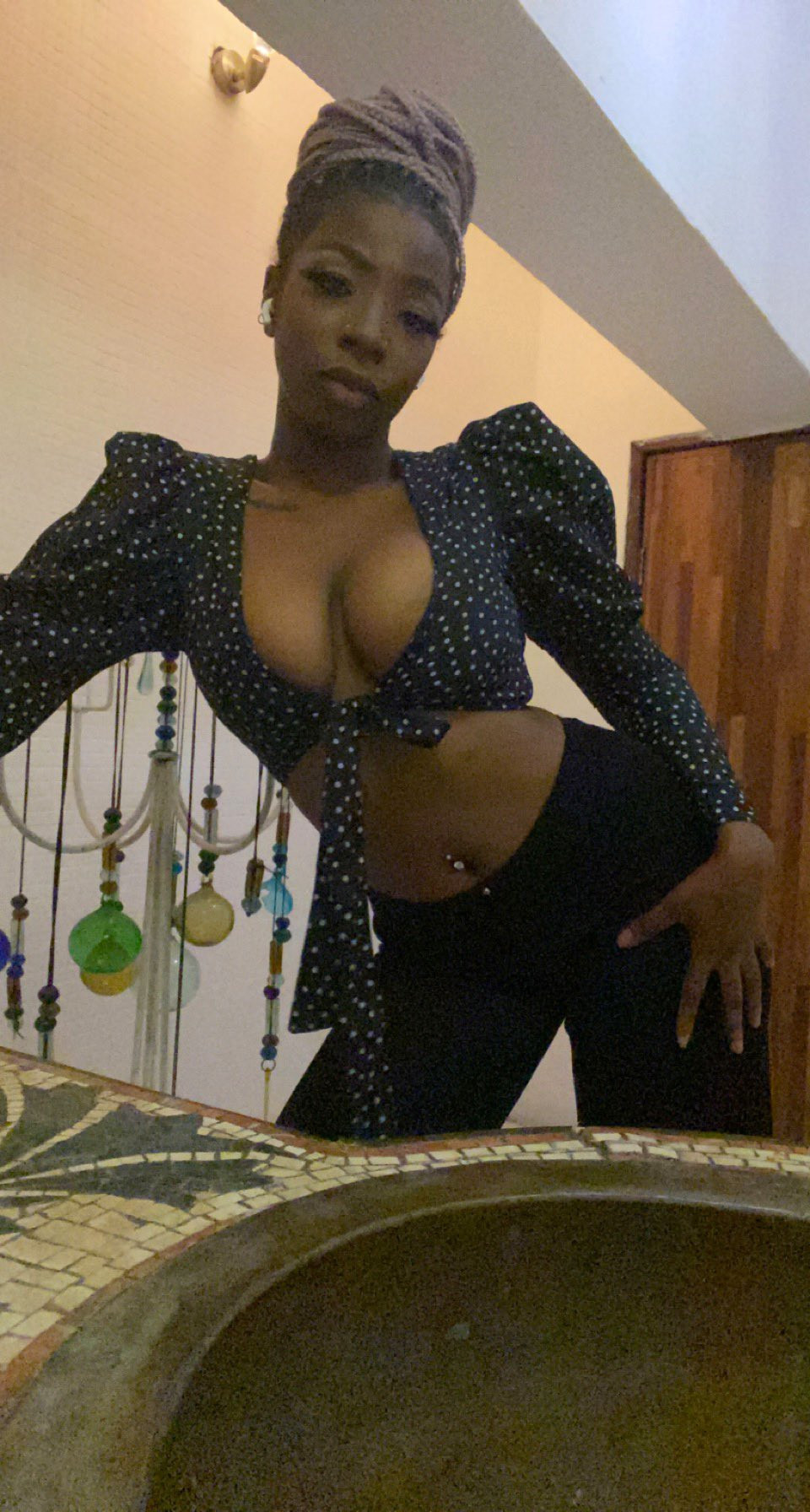 The Grills by Delis in VI just pissed me tf off, not only did they deny me entrance from their restaurant, the security guys spent a good amount of time talking about me within hearing shot and calling me a prostitute and being stupid judgmental.

I was told I couldn’t go in, I said fine, waited for my date to come out so we’d leave. Next thing the stupid ass people started talking smack about me. Is this how you guys run this place??? 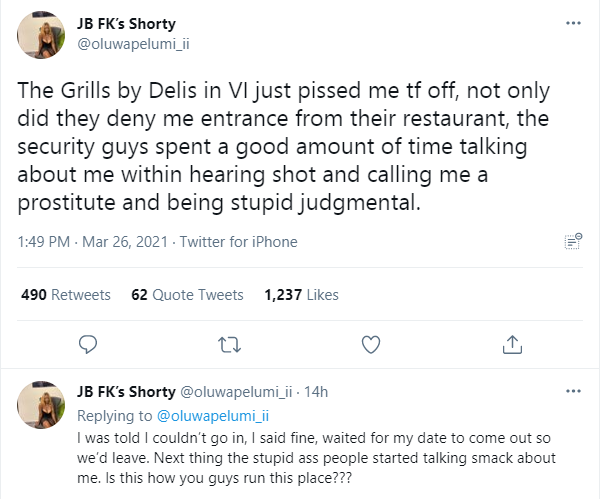 Author Beta Gist Naija StaffPosted on December 20, 2019
The Minister of Transportation, Mr Rotimi Amaechi, has described the delay by the China Civil Engineering and Construction Corporation’s (CCECC) in completing the 10...
Read More

‘It’s better you follow a police officer to the station’

Author Beta Gist Naija StaffPosted on April 20, 2019
YBNL boss, Olamide has given words of advice to Nigerians regarding the way they handle situations when they get in a misunderstanding with officers...
Read More

EPL: What Guardiola said after Man City’s 3-2 defeat at Wolves

Author betalensPosted on May 8, 2019
Stephanie Otobo who reacted to the ongoing marriage controversy sparked by Tonto Dikeh in her YouTube video, said the Nollywood actress should not tell...
Read More