“Women are by far more intelligent than men” – Rotimi Amaechi 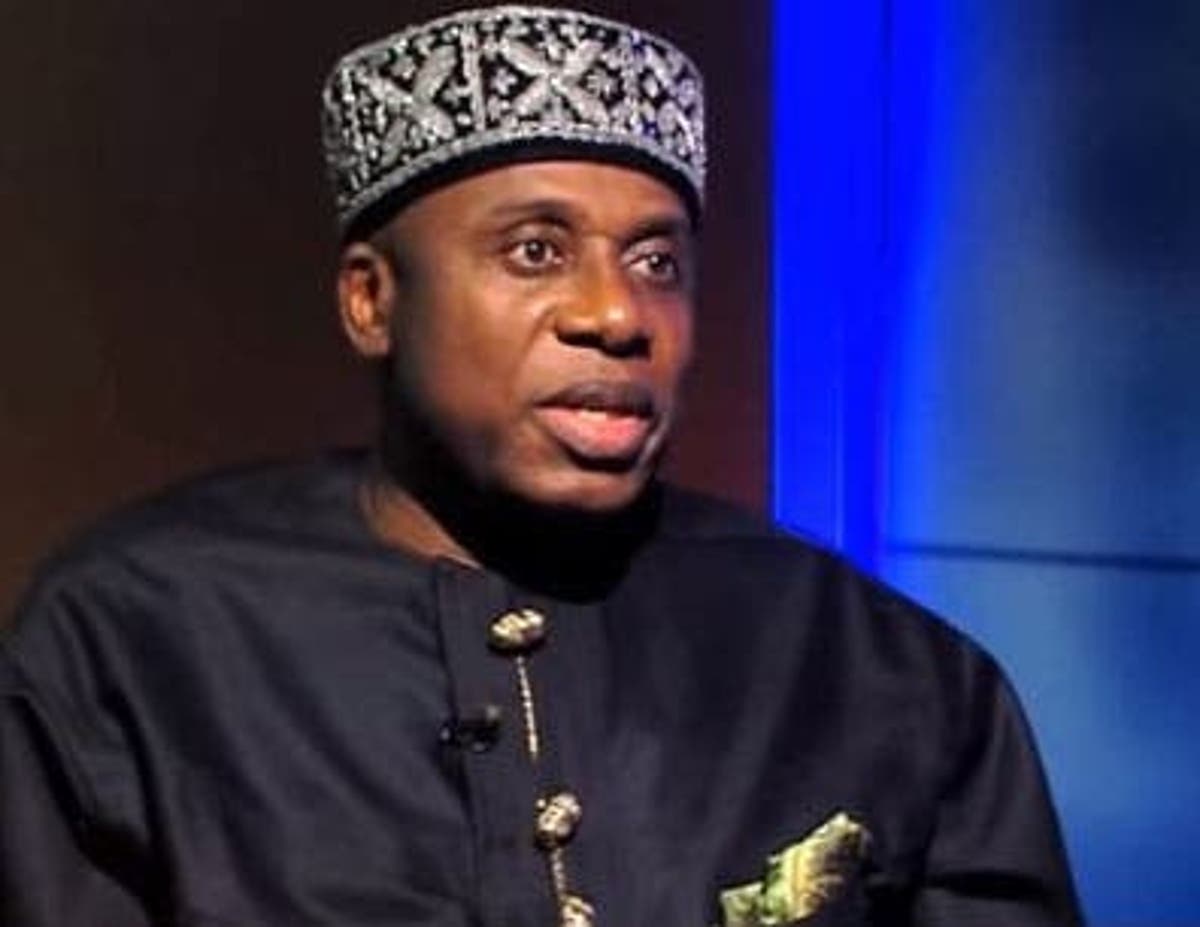 The former Governor of Rivers state revealed this while talking at the second edition of the Association of Nigerian Women Business Network (ANWBN) in Abuja.

In a statement released by his Special Assistant on Media Taiye Elebiyo-Edeni, Mr. Amaechi noted that women are capable of holding positions of authority in the society other than the mere 35 per cent affirmative action policy.

“I do not support male domination, neither do I support female domination. I believe that all of you seated here are qualified to rule this nation, I don’t believe that a particular seat should be set aside for a woman, reason is that, women are by far more intelligent than men.

“The Deputy Secretary- General of the United Nations, Amina Muhammed was selected not because she was a woman but because she performed excellently well in her previous position.

“Don’t tell me you are on the table and should be given a position because you are a woman, don’t ask that any seat should be set aside for you, ask for your right, it is your right. Women in politics stay for meetings till 2am. So if your husband allow you to join politics, he should be ready to support you.

“Any woman I have ever given appointment merited it, but you are also a problem unto yourselves. If appointment is given to a woman, a fellow woman will start saying the man is dating the woman and that she did not get the appointment because she merited it, which is one of the reasons I stopped.”

Couple get married after eight months of knowing each other. (Photo)

“To one I am the greatest, while to another I am the worst” – Olakunle Churchill throw shades

The world may end before next RCCG convention – Pastor Adeboye

‘Your misgovernance has runined many Nigerians’ – Atiku replies Buhari

Author Beta Gist Naija StaffPosted on August 4, 2019
The 2019 presidential candidate of the Peoples Democratic Party, PDP, Atiku Abubakar, has stated that he will keep speaking for millions of Nigerians who...
Read More