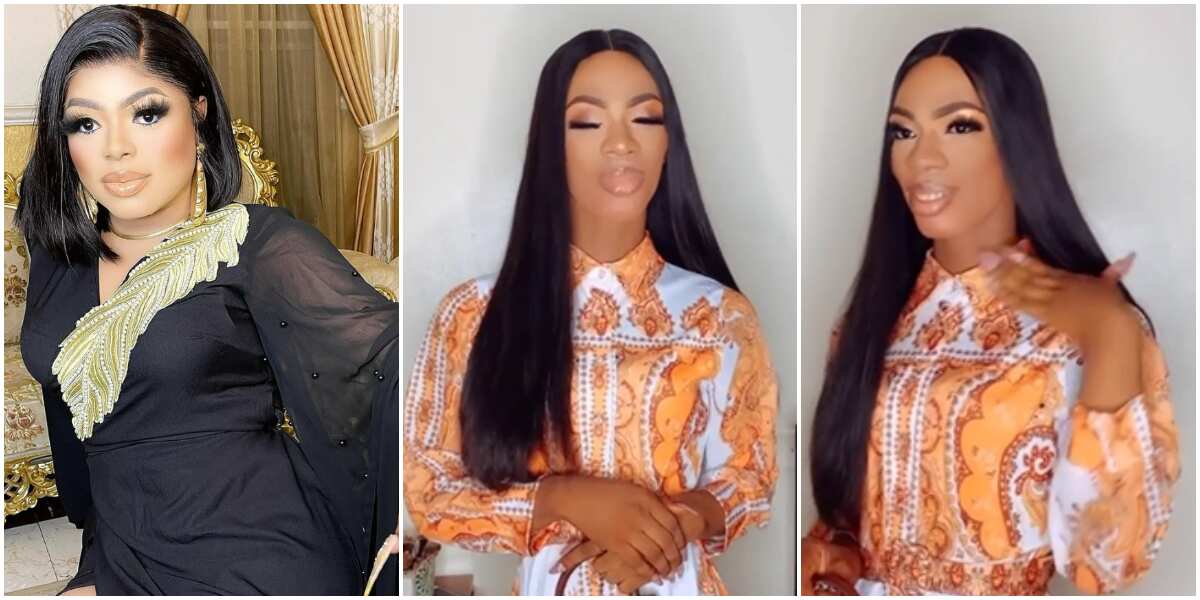 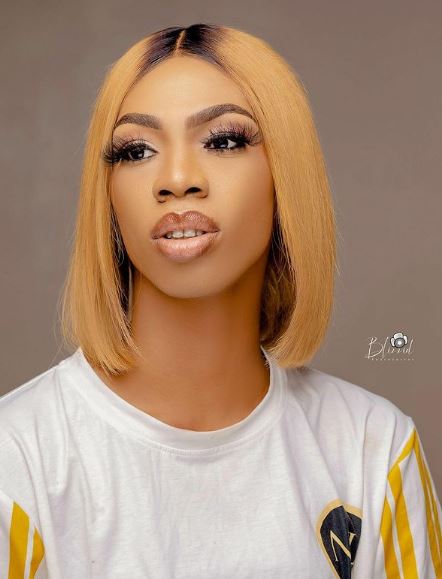 James Brown, who went viral for his “they did not caught me” moment, have consistently built his fanbase, and made a name for himself by churning out hilarious contents with a transvistite persona.

However, some months back, James revealed that Bobrisky, who used to be his good friend, reportedly did not like the way James was using the cross-dressing script, and he called James to tell him to quit copying his style. This led to a messy social media war between both drag-queens. 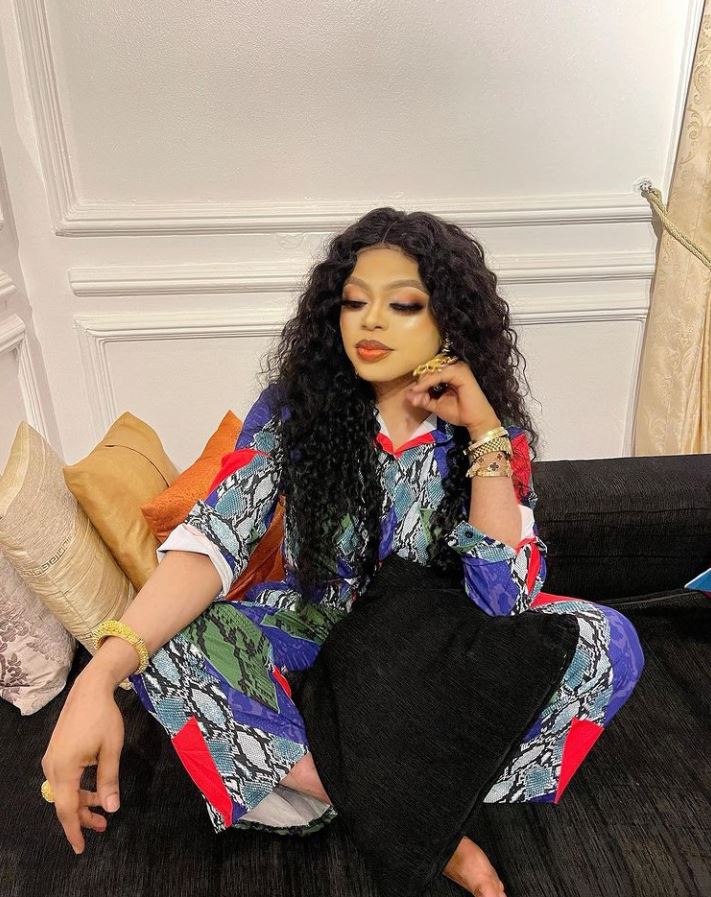 In recent times, James has now declared that he is not scared of Bobrisky, and the only person he sees as a mentor is Denrele.

He’s not the Queen-mother, who made him that.

I don’t see Bob as Queenmother, I only recognize Derenle.

Because you helped me in the past does not mean you should call me and threaten me off socal media.

I was scared then, but Bobrisky should be scared of me now.

Author Beta Gist Naija StaffPosted on July 27, 2019
Wizkid has just completed the signing of his deal with United Bank of Africa and during the event, threw a subtle shade at Naira...
Read More

Author Beta Gist Naija StaffPosted on May 1, 2019
Below are photos of the exotic cars found with some suspected yahoo boys believed to be students of IMO State University. Recall that the...
Read More

Author betalensPosted on December 30, 2019
Nigerian actress, Victoria Inyama was recently dragged into an online exchanged with a troll who claimed she had a thing with actor Richard Mofe-Damijo,...
Read More