WWE Star, Apollo Crews, whose real name is Sesugh Uhaa, has dedicated this WrestleMania Victory to his Country of Origin, Nigeria. 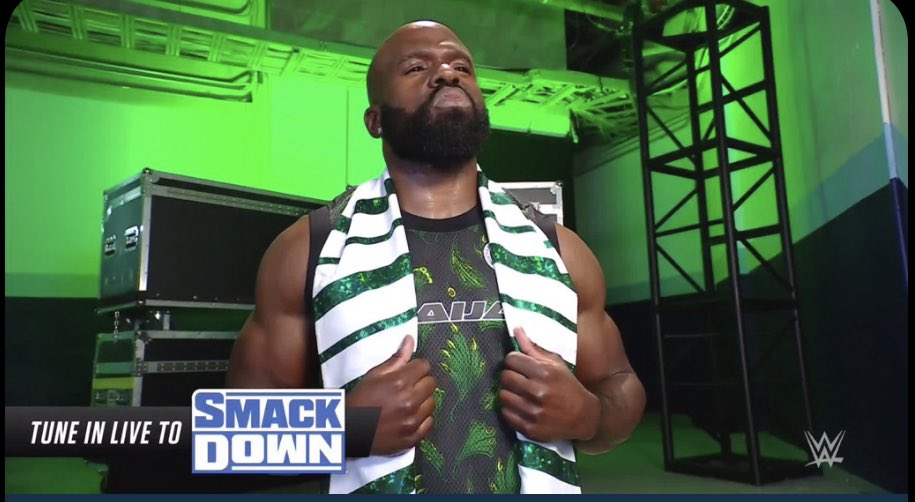 According to Wikipedia, Sesugh is from Benue State, Nigeria, and although he’s naturalized as a U.S Citizen, he made sure not to forget his roots as he sent an emotional message to his Nigerian Ancestors, shortly after his victory. 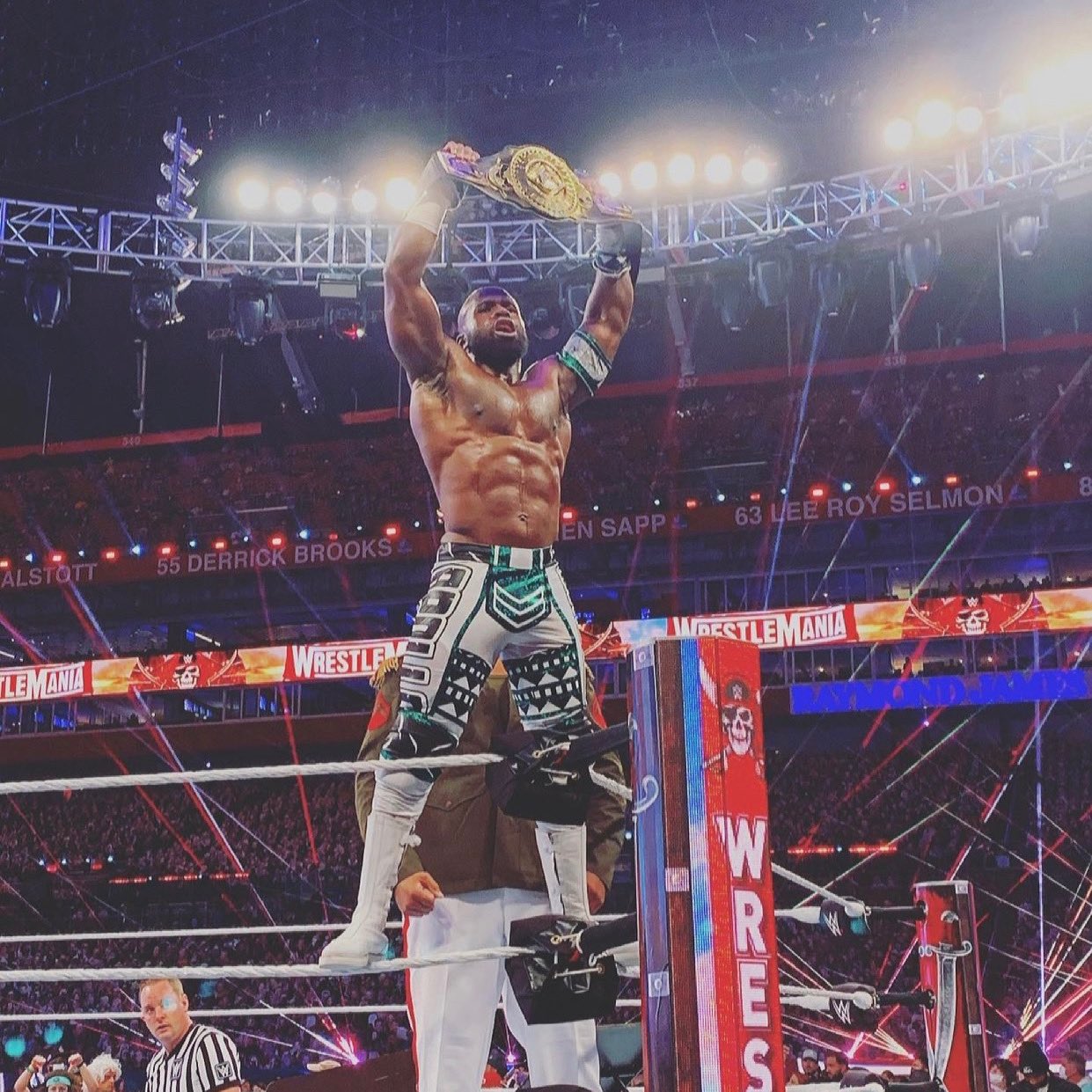 The Professional Wrestler defeated “Big E” to become the WWE Intercontinental Champion for the first time in his career and while speaking after his victory, he said ;

“Now My Ancestors Can Rejoice, This One Is For Nigeria”

But @WWEApollo says his latest success is for #Nigeria 🇳🇬 pic.twitter.com/4MYJhRS4p1

Author Beta Gist Naija StaffPosted on May 13, 2019
Two of the victims were occupants of a Lexus Jeep while the third was the tanker driver. Men of the Anambra Fire Service were...
Read More

Author Beta Gist Naija StaffPosted on July 26, 2019
Despite her religious background, Kumawood actress Safia Haroun does not see anything wrong by going nude. Speaking with Zion Felix on the ‘Uncut Show’,...
Read More

Despite our efforts, ‘corruption still rampant in Nigeria’ ~ Magu

Author Beta Gist Naija StaffPosted on October 23, 2019
The Acting Chairman of the Economic and Financial Crimes Commission (EFCC), Ibrahim Magu, Tuesday decried the spate of corruption in Nigeria despite efforts to...
Read More